After building up around a textile manufacturing industry that thrived for more than 100 years, Fort Mill has grown into a diversified community that boasts excellent schools, an enviable quality of life, and a growing economy. Fort Mill is a stone’s throw away from Charlotte in northeastern York County, and it is regularly recognized as one of the fastest-growing municipalities in South Carolina. The Fort Mill Township, which includes the town of Tega Cay and surrounding unincorporated communities, has about 50,000 residents. 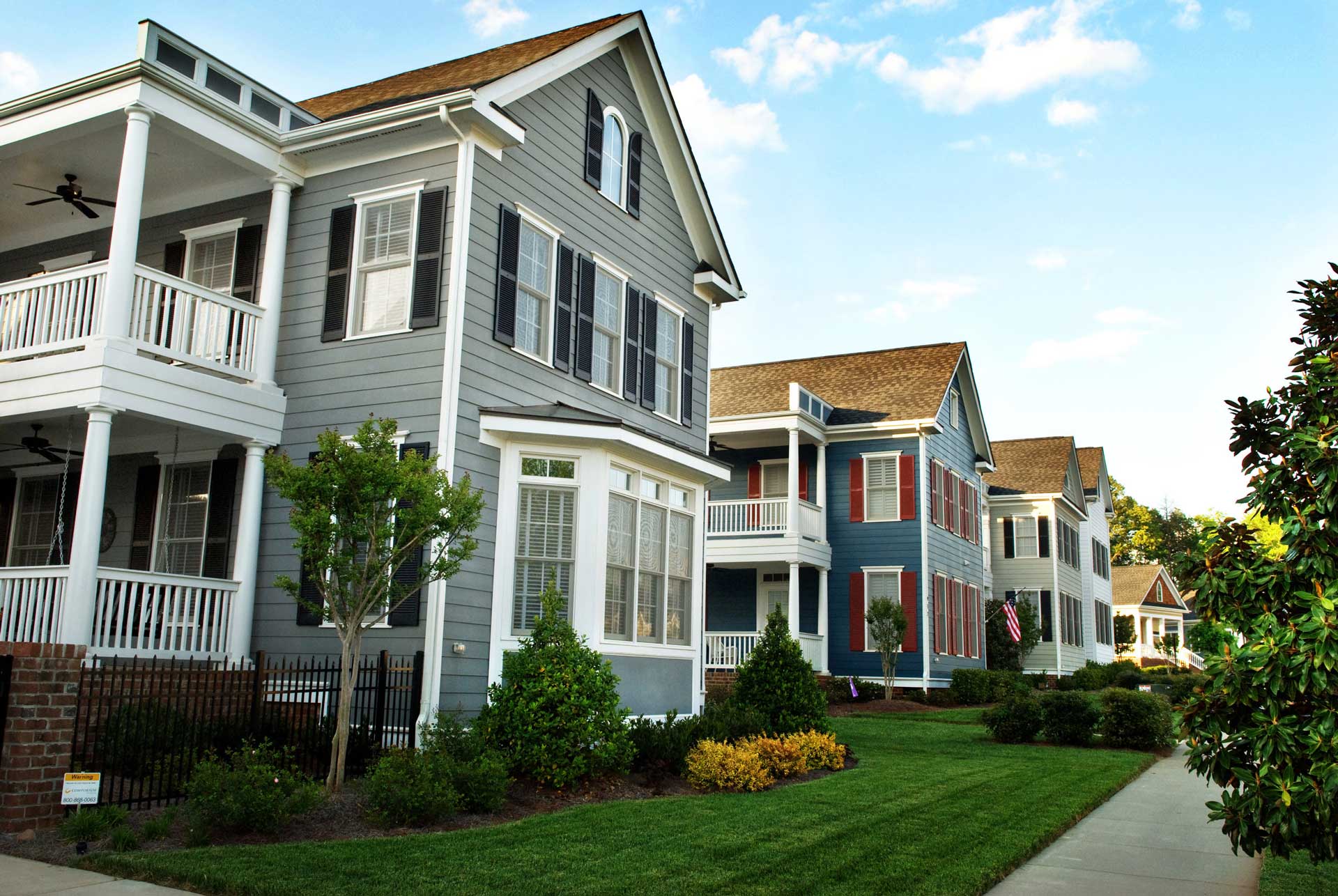 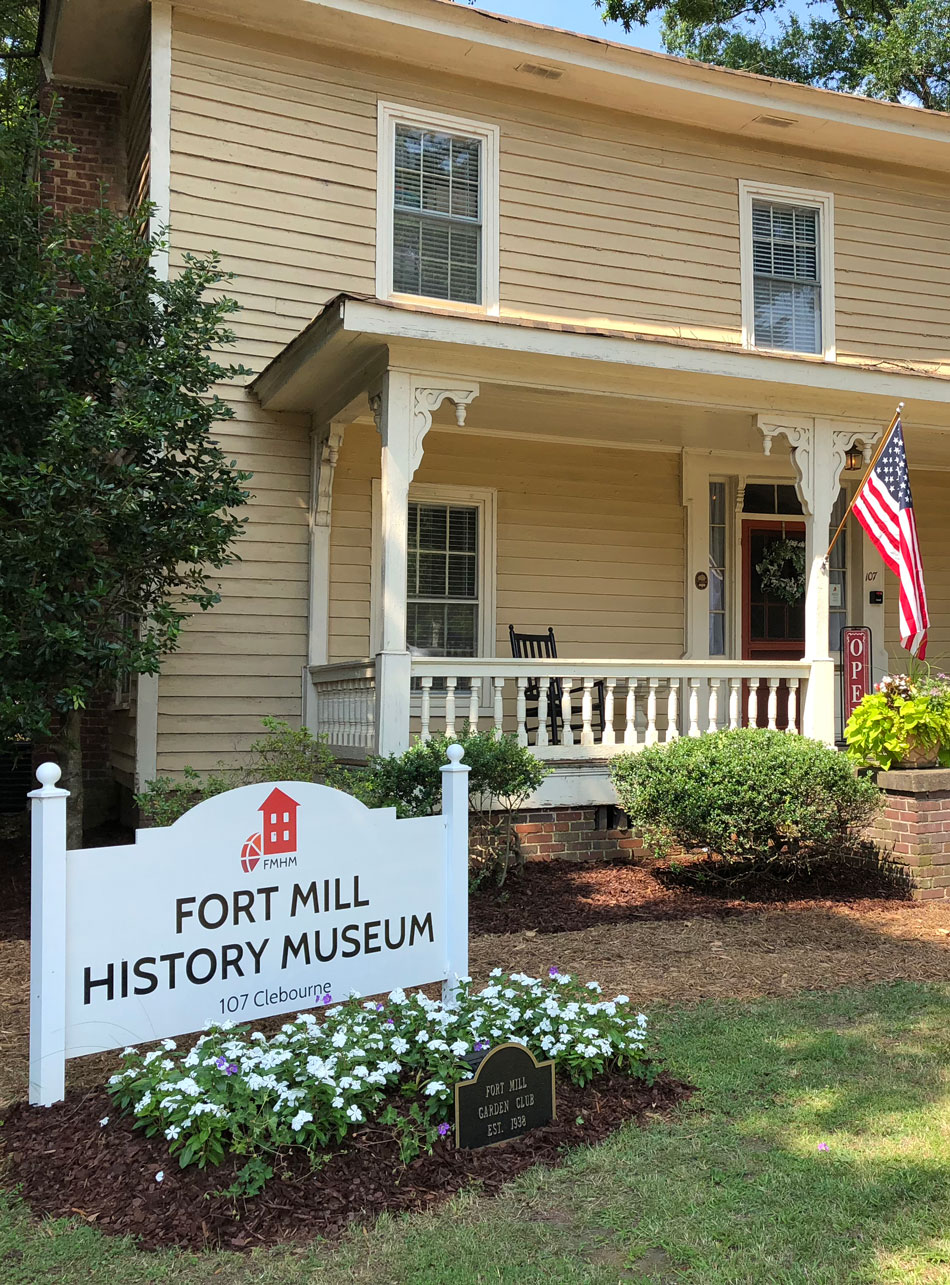 Fort Mill was long home to the Catawba Indians, and it was settled in the mid-1700s by Thomas “Kanawha” Spratt. The town was named after a British fort and a grist mill that operated on nearby Steele Creek, and it has been a desirable place to live and work for centuries due to its proximity to significant transportation routes, including the Catawba River, the prehistoric Nations Ford Road, railroad corridors and major interstates.

In the late 1800s, the Fort Mill Manufacturing Company was established, beginning a long era of growth for textile manufacturing in Fort Mill. The company later became Springs Industries, which expanded through mergers and acquisitions and became Springs Global in 2006. While the company’s headquarters are now overseas and textile manufacturing is no longer the town’s primary industry, Springs Global has retained a corporate office in town. Thbre Springs legacy is prevalent throughout Fort Mill, noticeably in the Anne Springs Close Greenway, a 2,100-acre nature preserve in historic downtown Fort Mill that offers 40 miles of hiking, cycling and horseback riding trails in a vast natural setting rarely found so close to a metropolitan area. 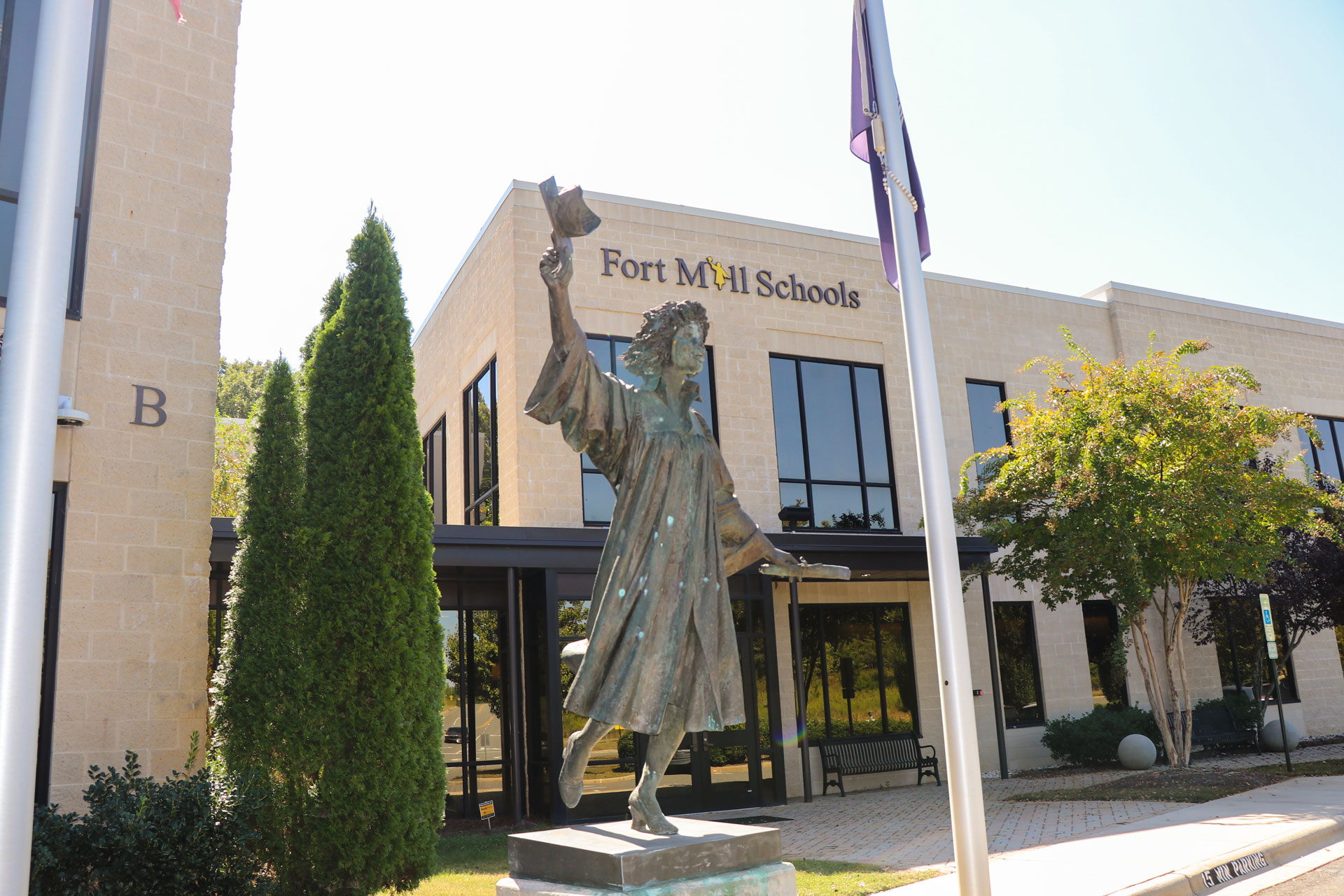 A wide range of businesses and industries now make their home in the Fort Mill Township, including major employers such as Lash Group, LPL Financial, Shutterfly, Wells Fargo and One Main Financial. York County’s largest manufacturing company, Schaeffler, is located in Fort Mill, along with several other distribution companies such as Ross Stores, Stanley, Ashley Furniture, U.S. Foods and Northern Tool u0026amp; Equipment. Many locally owned businesses, shops and restaurants also thrive in Fort Mill. The town’s historic downtown, where some of the buildings date back to the 1800s, is undergoing revitalization efforts that include redeveloping the Old Centre Theatre into loft-style offices, retail and restaurant space. Town leaders expect additional redevelopment of historic properties in Fort Mill to follow.

Fort Mill’s many neighborhoods offer a quiet, easy lifestyle minutes away from South Charlotte. The popular Baxter Village, a mixed-use development on the north side of Fort Mill, has been named “Best Overall Community” by the Home Builders Association of Charlotte twice. Built around a town center that’s reminiscent of a quaint Southern downtown, residents can walk to restaurants, shops, a community pool, parks and schools. The town’s newest development, Kingsley, is in progress and will offer a unique mix of corporate headquarters, small shops and restaurants and multi-family living over retail, all built around a large lake and amphitheater. Developers also are converting the former Charlotte Knights baseball stadium, which is built on 360-acres by I-77, into a vast office and residential Class-A, a mixed-use property called Southbridge.

The town hosts community events throughout the year, and its summer South Carolina Strawberry Festival draws tens of thousands to a weekend of food, crafts, and entertainment. Residents also enjoy Anne Springs Close Greenway’s kid and dog friendly concerts at the Comporium Amphitheater, movies in the park, a Christmas parade and tree lighting and the traditional firing of a Civil War-era cannon in downtown Confederate Park to commemorate the Fourth of July.